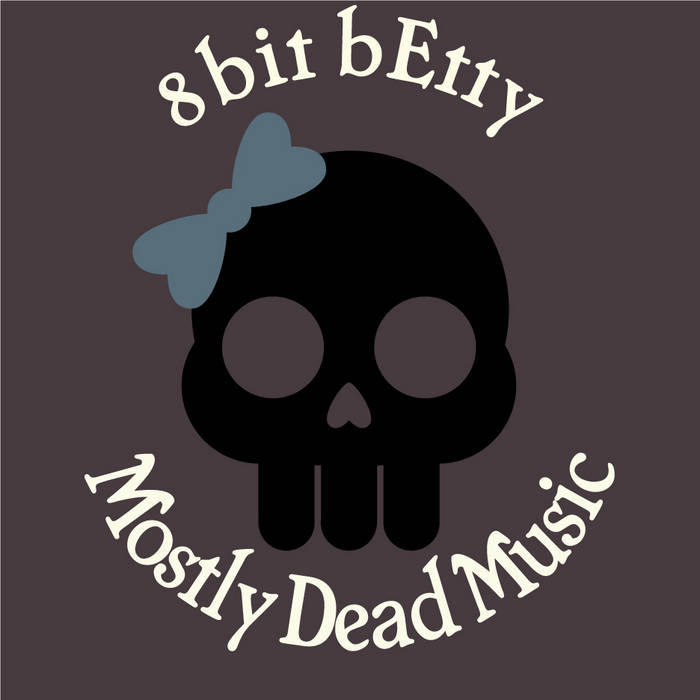 This is my remix of Drown Radio's incredibly awesome lol cats song which is on his album "Me Geek Pretty One Day". You can find the album here: www.drownradio.com/mgpod

This remix was also on Game Music for All's "Here Comes a New Challenger" compilation. I have never put this out on any of my releases, though. This isn't really a dead track, but I'm putting it here anyway.

Bandcamp Daily  your guide to the world of Bandcamp

MF DOOM is given his flowers, plus appearances from MC Jada Imani and Stanley Ipkuss